Or is it Dubonnet and Gin?  Play with the measurements to find your favorite combination, but the classic recipe is typically two parts Dubonnet to one part gin, with a nice slice of lemon placed under two large ice cubes, so the lemon doesn’t lurch forward when you take a sip. 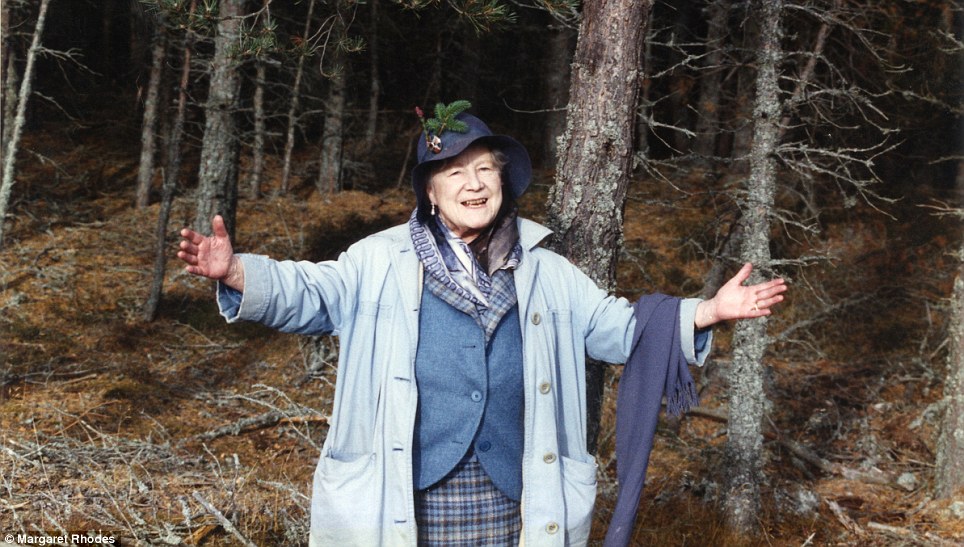 One of the most famous Dubonnet and gin tipplers of all time, the inimitable, beloved Queen Mother passed along her appreciation for this cocktail to her daughter, Queen Elizabeth II. Could this cocktail play a role in their longevity? We like to think so. Whether or not that’s true, it’s just delicious. With just a hint of sweetness, and a big dose of freshness, it’s great on ice or as a base to mix with elderberry liquor and numerous other enhancements. And few cocktails can match the rich red color.

Always prepared to fully enjoy her time outdoors in Scotland, The Queen Mother wrote a note to her steward, William Tallon, which actually sold at auction in 2008 for almost $25,000. It read, “I think I will take 2 small bottles of Dubonnet and gin with me this morning, in case it is needed.” 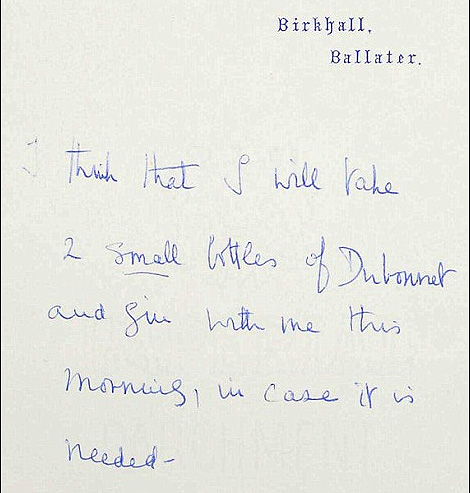 The Queens Elizabeth were not its only high-profile fans. US Governor Nelson Rockefeller also had an appreciation for Dubonnet. One of his biographies is actually titled Oreos and Dubonnet, Remembering Governor Nelson A. Rockefeller, as he asked that they be in his hotel room at every campaign stop.

Dubonnet is a fortified wine, meaning a wine to which a distilled spirit is added. It can be used alone as an aperitif or as a base for a variety of cocktails which Dubonnet is happy to suggest.  It was invented in 1846 by French chemist Joseph Dubonnet as a way to help French Foreign Legionnaires in North Africa drink more quinine to combat malaria. The Dubonnet offset the bitter quinine.

A tasting panel at Sante Magazine gives this incredibly enticing (and specific) description of the flavor: 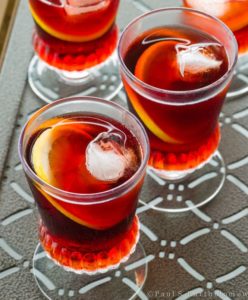 Maybe now we can see how gin really pulls this party together.

During La Belle Epoque, 1871-1914, Dubonnet was promoted in posters created by the famous Toulouse Lautrec which are considered valuable by collectors. 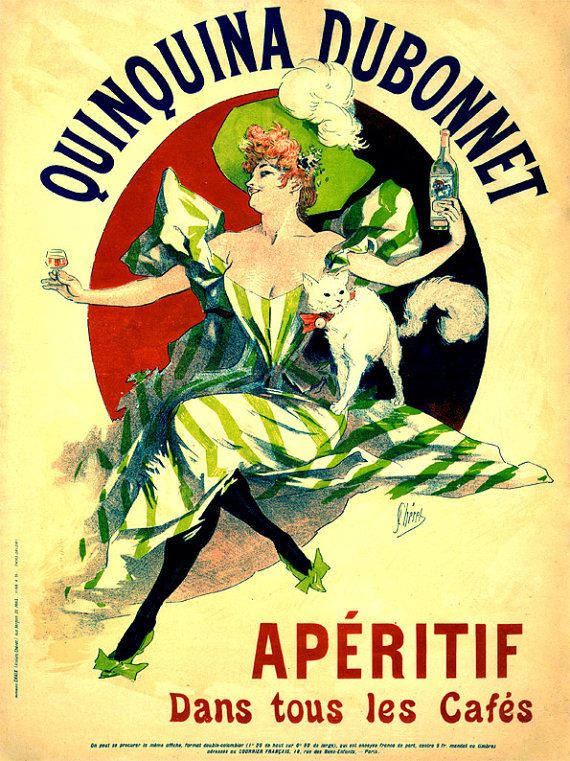 When sales started to flag, the brand upped advertising to include American TV commercials in 1972, with future celebrities Farrah Fawcett and Tom Selleck in some of their earliest work.

The celebration of the Queen’s Diamond Jubilee in 2012, marking her sixtieth year on the throne, brought with it a reinvention of her favorite cocktail. Bars on either side of the Atlantic will have their specialties. Here are a few examples.

The Crowned 60 – courtesy of Embassy Mayfair 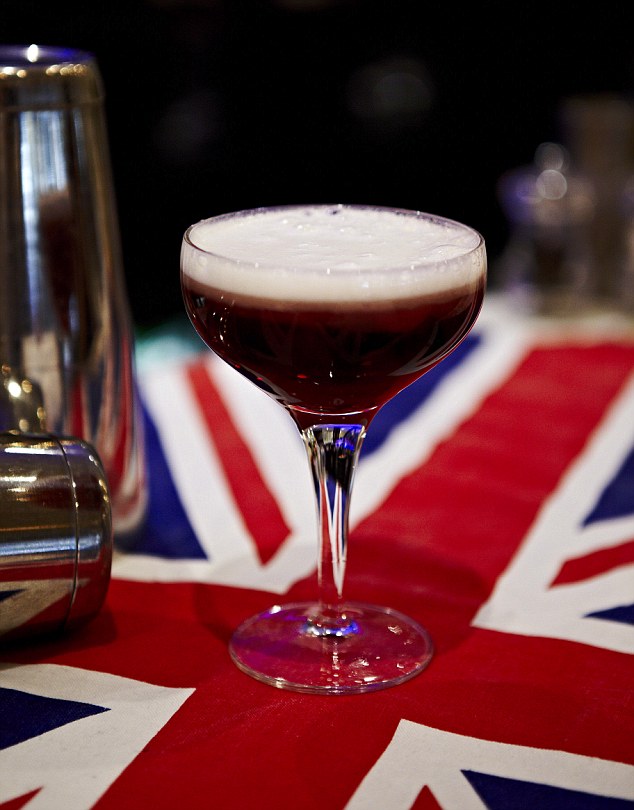 Garnish: Fresh cherry
Shake all ingredients together hard and double strain into a Coupette glass then drop in the cherry.

Pour ingredients into iced mixing glass. Stir and strain into a chilled cocktail glass. Garnish with lemon twist and a cherry.

Shake and strain into a martini glass.

While not every bar or liquor store will stock Dubonnet, it is relatively easy to find. You’re in good company with Dubonnet and gin!

PREVIOUSWhite is the New Red