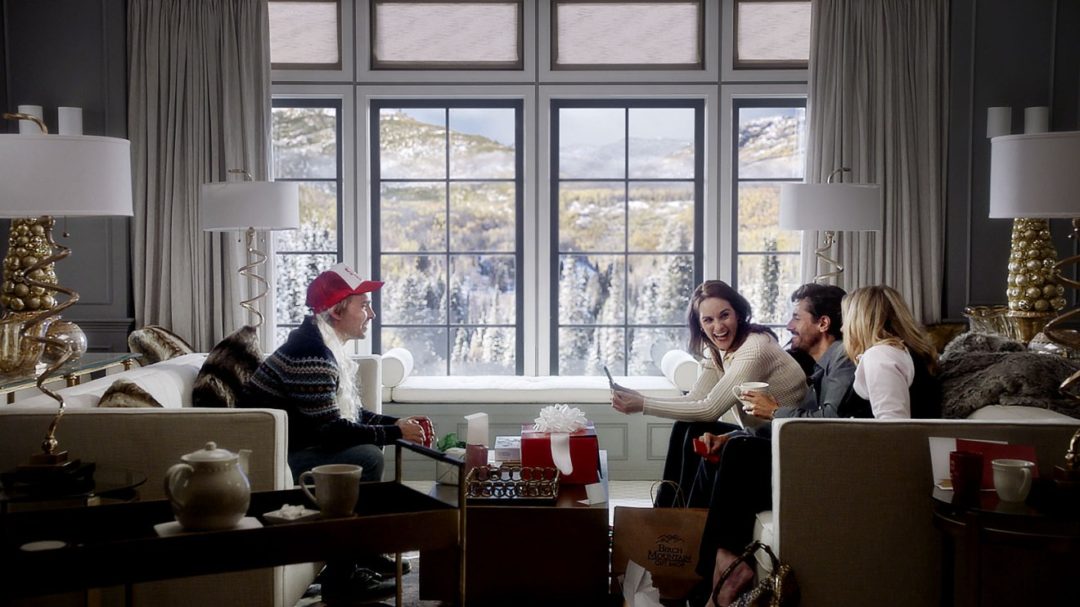 Clare Kilner is an award-winning television and movie director, based in LA and London. 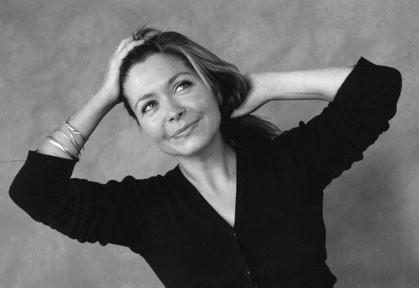 Among other feature films, she directed The Wedding Date, starring Debra Messing and Dermot Mulroney. Clare recently had the “crazy, wonderful ride” of directing Episode 3 of Good Behavior’s second season. She very generously accepted our request to interview her about what that experience was like. (Top Photo: TNT)

InGoodCompany:   Good Behavior tends to use a variety of directors. How do you bring your own interpretation of the episode to the table, while preserving the established “tone” of the series?

Clare Kilner:   I found the cinematic style and visual aesthetic of Good Behavior inspiring from the word go.  The tone is already defined, but Chad Hodge (the most amazing showrunner) is very trusting of his directors and encourages you to bring something personal to the screen. There’s a certain poetry in the writing that speaks to me and when writing grips me emotionally, my heart leaps with excitement at the idea of expressing it visually.  Then, I set about working out how to translate those feeling into visuals. How can I communicate those emotions to our audience? 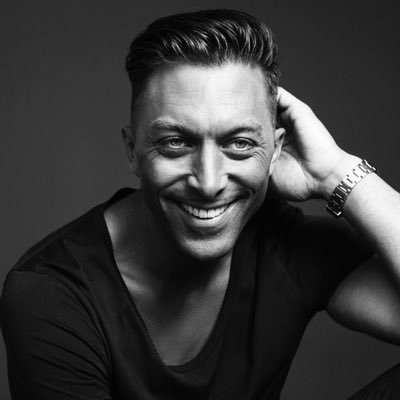 InGoodCompany:   What was the cast and team like to work with? What do you think would surprise the viewing audience about the team behind this show?

Clare Kilner:   The cast and team are wonderful to work with.  The actors are incredibly collaborative and what surprised me was their willingness to jump in and try different ideas and approaches at a moment’s notice. These actors are fearless, intelligent, and up for taking a risk – you don’t find that on every show.  There’s a fierce team of creatives behind the camera driving the show and they support you every step of the way. It’s a crazy, wonderful ride! 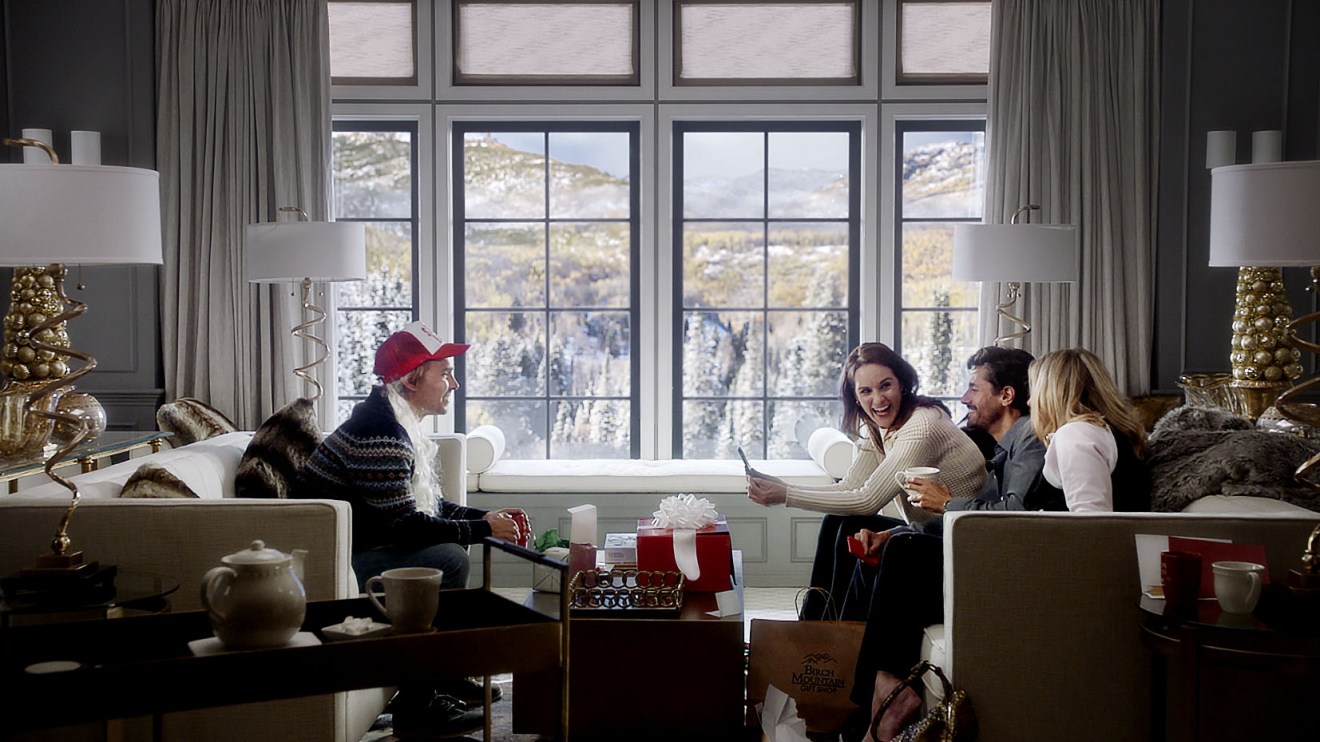 InGoodCompany:   It’s our guess that you would need to hit the ground running, given your limited time to create a Good Behavior episode. What did you do to prepare? How long did it take to direct Episode 3?

Clare Kilner:   It’s a tight ship and preparation is everything. The first thing I do is read the script and note the emotional highs and lows of the whole piece. That first read is precious because you never get it back.  Then I read the script putting myself in the shoes of each character and I investigate every scene distilling it to its simplest form i.e. what is it about? Whose scene is it? How do the characters shift and change within the scene? Then, I start thinking about the transitions between scenes – how will I open and close the scene visually and can I find a link or a witty way of transitioning from one scene to the next.

This episode took 10 days to shoot. I had a blast! 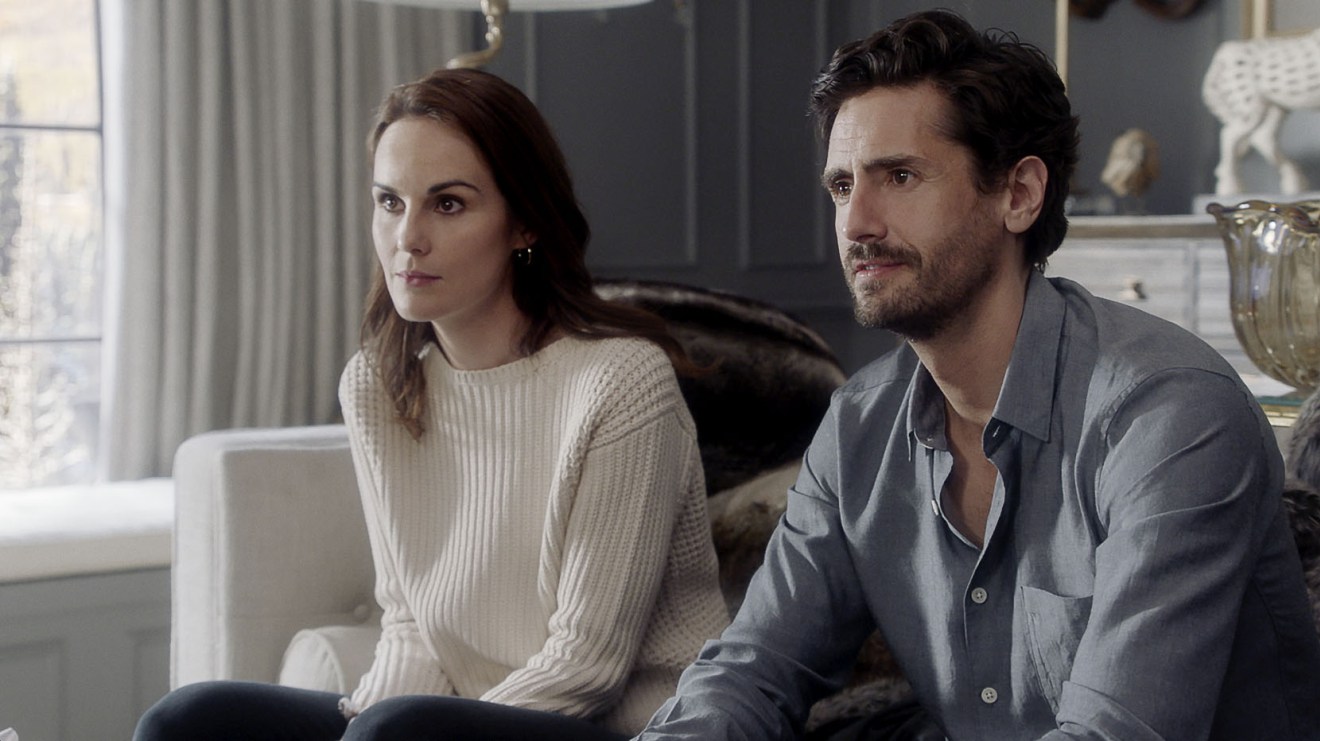 InGoodCompany:   What was the most valuable thing you took away from this project?

Clare Kilner:   I was moved by how collaborative the team was on this show. There was a lot of trust and respect and that filters down from the top. 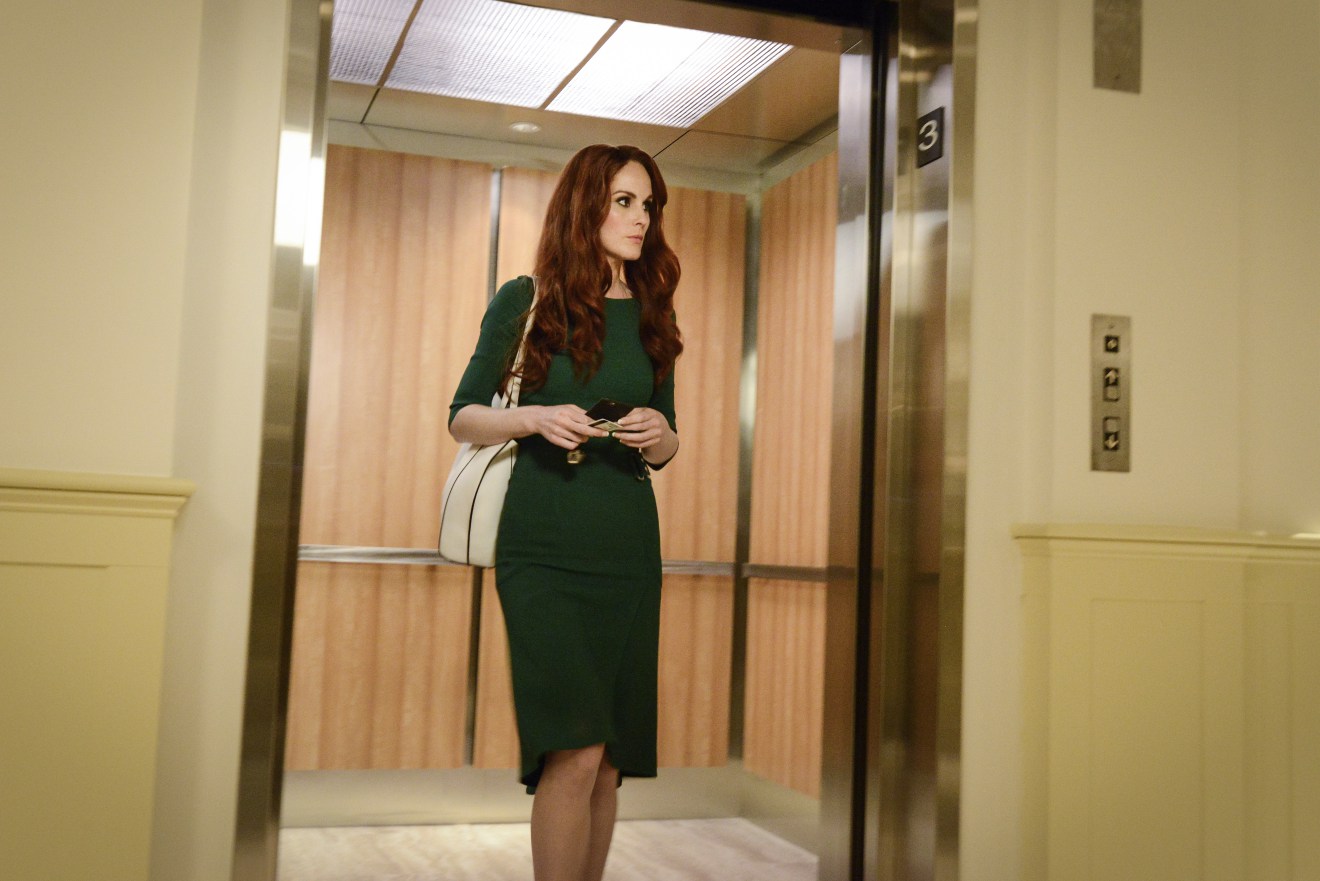 InGoodCompany:   You direct television and movies. To the layperson, that sounds like a “glamorous” job! When do you feel the most successful? And when do you feel like maybe another job – like any other job – would sound pretty good.

Clare Kilner:   I feel most ‘successful’ when I’ve directed a scene that comes to life in a way I hadn’t expected.  Sometimes you get in a ‘zone’ with the actors, you’re all speaking the same language, all on board to try something new, something risky.  In those instances you’re working on a subconscious level, its pure creativity and you feed off each other’s ideas. The preparation pays off when you’re confident enough to let go and see what’s happening in the moment, before your very eyes. When that magic happens, I walk away from the set flying. I go home on a high!

The on-set life of a director is not glamorous, but it is exciting.  The least glamorous part usually has to do with weather. I’m shooting a TV show in the UK right now and yesterday I was traipsing around a muddy field in gale force winds, rain lashing against my face, directing an actor who plays a character who is allergic to water — at a summer pool party. We had canopies, umbrellas, hats… it was not glamorous!!

InGoodCompany:   Many thanks to you Clare for helping us develop a new appreciation for your craft and for giving us a look behind the scenes of Good Behavior! We’ll leave readers with a clip from Episode 3: Because I’m Mrs. Claus.

NEXTHRH Duchess Kate: Behind the Blog 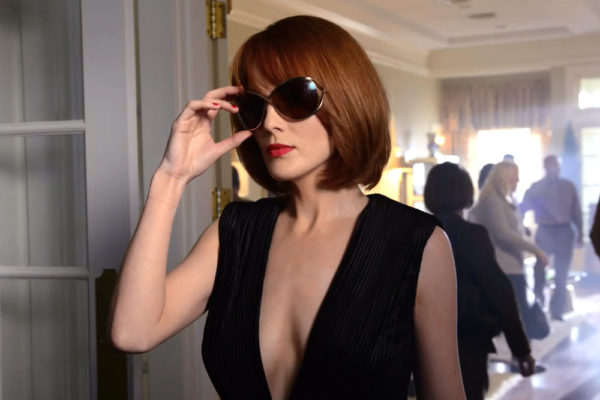